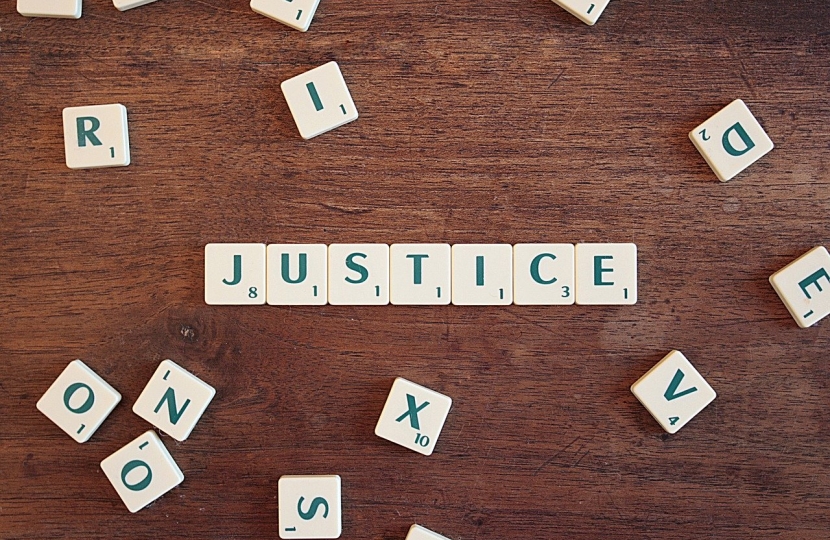 Assaulting a shop worker should be made a criminal offence in its own right – as is the case with emergency workers, an MP has said.

Shipley MP Philip Davies said many staff have worked tirelessly through the pandemic helping to keep the country fed and supplied with essentials and must be shown the respect they deserve.

He said: “It is unacceptable that anyone should go to work and fear they will be abused, either physically or verbally, which sadly is the case for many shop workers. That is why I want to see tougher sentences for anyone guilty of assault and ensure they are properly punished. As a former Asda employee, I know firsthand how hard staff in supermarkets and shops work and they must feel Government is on their side.

“By making it an offence in its own right it will be easier to control the maximum sentence and ensure tough penalties for anyone who thinks they can assault a shop worker and get away with it.”

The call comes as figures show a survey of nearly 5,000 shopworkers found since the start of the Coronavirus outbreak 62 per cent had experienced verbal abuse, almost a third were threatened by a customer and four per cent were assaulted. Union Usdaw who carried out the survey said based on the number of retail workers across the country that would mean more than 3,500 assaults every day.

Mr Davies said: “These figures are shocking, and something must be done about it to show our retail staff how much of a part they play in the community and how they are valued and appreciated. Abuse is not part of the job and it should not become the norm or expected by staff who have been a lifeline for people over the last few months.”

Usdaw have said that the number of assaults on shop workers has doubled since the start of the Coronavirus outbreak.