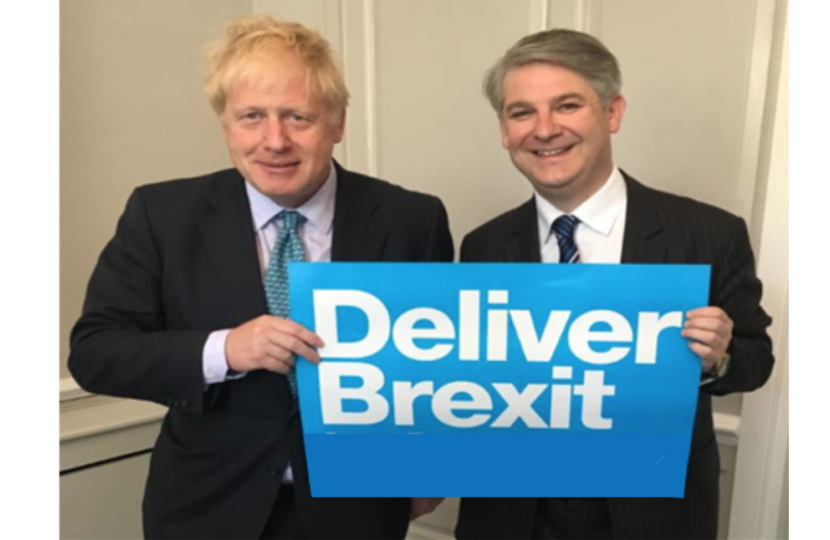 Back in 2006, I was the first Member of Parliament to publicly call for the UK to leave the EU, and since then I have seen many colleagues come to the same conclusion. I have had over 10 years to study the UK’s relationship with the EU and strongly believe that we do not have a the best deal if we remain a member of the EU. With no signs of accountability, a forfeit of sovereignty, a balance of trade deficit and a hefty price tag for the privilege, I believe that the UK would not only survive without being a member of the European Union, but we would be better off out. I believe that the vote on our relationship with the EU was a historic and exciting opportunity for this country.

One of the main arguments for staying is that the UK must stay in the EU for influence – that we need to be at the top table making the decisions. Yet, this influence is an illusion. Over the last Parliamentary Session the UK voted against 23 motions in the EU Council – and yet in every single instance we were outvoted. Instead of being 1 of 9 countries like in 1975, we are now 1 of 28. The EU has grown tremendously over the past 40 years and, with each new country, our influence lessens. If we leave the EU, we will regain our power to negotiate our own trade deals with whoever we want.

The economy is also an issue concerning voters. Indeed, many people will be happy to accept the loss of sovereignty or the ability to control our borders if that means we benefit economically by staying in the EU.

Unfortunately, this is another myth. Trade will not be lost in the case of Brexit, and the reason is that trade is a two-way street – our European neighbours make money from us too! In fact, they make more money from us than we do from them. Every year since 1973 Britain has been running a balance of trade deficit with the EU, which was a staggering £68 billion in the most recent year. In fact the House of Commons Library has confirmed that if we left the EU, the UK would be the EU’s single biggest export market - bigger than the US and China - and it is safe to say that Germany will still want to sell us BMWs and Mercedes and France will still want to sell Champagne and cheese to us.

Another scare story is that millions of jobs would be lost if the UK left the EU. However, when did we suddenly gain millions of jobs by joining the EU? That is because these jobs are not dependant on EU membership but related to trade with European countries. Statistical analysis has shown there are 2 million more jobs in the EU dependant on trading with the UK than vice versa so, again, the EU needs us for jobs more than we need them!

The free movement of people is also a concern for many and something that is impossible to control whilst we remain a member of the European Union. We currently have an immigration policy that discriminates against individuals from outside the EU, yet completely strips our borders of any control over the type and number of people we want in this country from the EU. In the year up to September 2015 the Office of National Statistics estimated that 257,000 EU citizens migrated to the UK – the highest level recorded. This surplus of mainly unskilled workers not only allows big businesses to push down wages, but also increases pressure on public services. We need a fair immigration policy that allows us to choose the people we want in this country – regardless of where they are from, and allows us to turn away those we don’t want.

Back in 1975 the countries that now make up the EU accounted for 33% of the world economy. Today it is 24% and by 2030 according to the House of Commons library it will be 17%. By 2050 it will be just 13%. The EU is a declining part of the world economy. Our future prosperity depends on trading with China, India, South America and emerging economies in Africa. Not being stuck to an inward-facing, backward-looking protection racket.

In the UK, if you do not like the Government, you can throw them out at a General Election. The EU Commission is totally unaccountable. The UK is the world’s 5th largest economy. If we leave, the UK will be the EU’s biggest single export market. We do not need to be tied to a declining part of the world economy - Great Britain built its wealth by being a global trader and we should look positively out to the rest of the world. In order to regain control of our country voted ‘Leave’ on June 23rd. 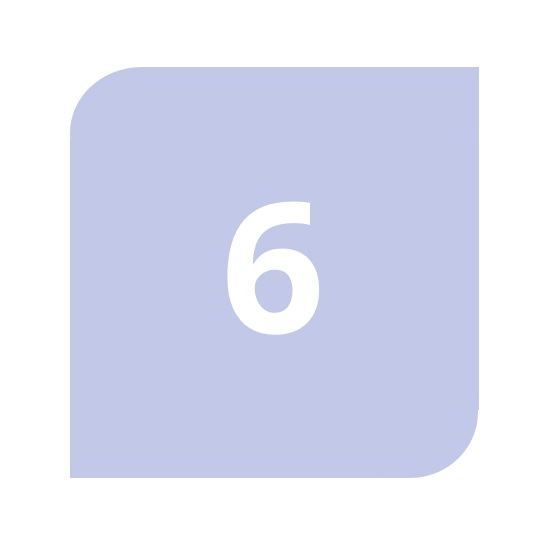 In the run up to the EU referendum and following it many myths were circulated. To help make your own analysis click on the topics below to see the figures and information from the independent and unbiased House of Commons Library (or elsewhere when stated). If you have any questions regarding the EU please feel free to get in touch and I will be happy to help answer them.

•When the UK first joined the Common Market in 1973 it was one of 9 countries, today it is one of 28 countries.

•In the last Parliamentary session, in the EU Council, the UK voted against 23 motions and abstained from 18 motions – in all cases the UK was outnumbered and all were passed by majority voting.

•Latest figures given by the House of Commons library – which they say are “likely to understate immigration from EU countries” – show that 2.5 million people have come here since 1991 from the EU.

•Net migration is estimated to have been at least 1.1 million since 1991.

•2016 Council of Europe report stated that EU citizens accounted for 39.2% of foreign inmates in England and Wales, 60.5% in Northern Ireland and 55.2% in Scotland.

•Balance of trade between Britain and EU shows the UK have been running a trade deficit since we joined in 1973.

•Office of National Statistics confirmed 44% of UK exports go to the EU, yet also the UK imports 52.9% from the EU.

•If the UK left the EU, the UK would be the EU’s single biggest export market - bigger than US and China.

•Throughout our membership with EU, Britain has been the 5th or 6th biggest economy – barring one year when we were 7th and eight years when we were 4th.

•Assessments by independent economists show that whilst there may be jobs related to trade with the EU, not its membership, there are 2 million more jobs dependent on Britain carrying on trading with the EU than vice versa.

•House of Commons library also set out the following in a briefing note in June 2015:

“It is important to note that this estimate is the number of jobs related to trade with other EU member states. This is not the same as saying that over three million jobs are dependent on the UK’s EU membership, since some trade with EU countries would take place even if the UK withdrew from the single market. In response to a Freedom of Information request, the Treasury made this point, telling Open Europe that the 3.3 million figure was “not an estimate of the impact of EU membership on employment”.

•Only 10.8% of UK businesses export internationally yet 100% of businesses must abide by EU regulations.

•Not all big businesses are in favour of EU. Asked if it would be better for the UK to quit an unreformed EU, Graeme MacDonald, who runs JCB said:

•Britain is the second largest net contributor to the EU.

•According to House of Commons Library, since joining the EEC in 1973 Britain has contributed £322 billion in membership fees.

•Taking into account the money that is spent in the UK on EU projects and rebates, since joining in 1973 the UK still has a net loss of our membership with the EU of £118 billion (Worth £173 billion in real terms).