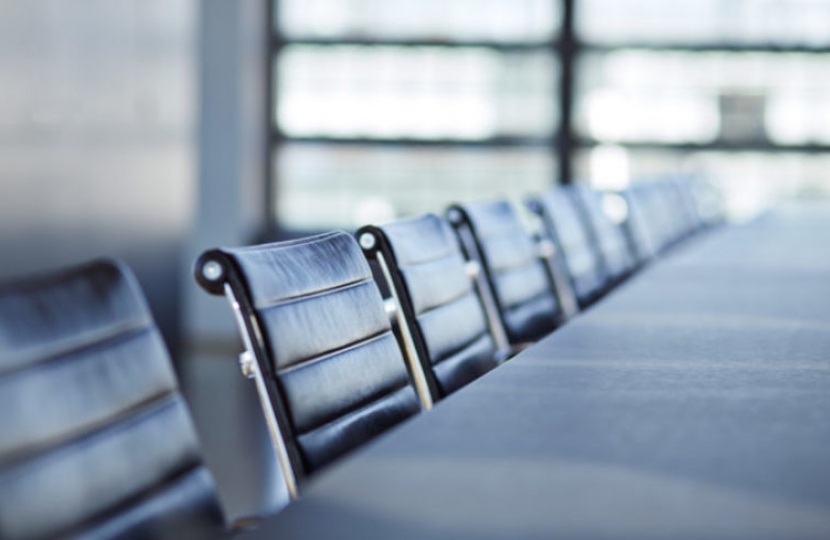 The Women and Equalities Committee will build on its recent work on this issue with a one-off evidence session looking at:

Women in executive management
While 94% of FTSE 350 companies now have at least one woman on the board, a report by the Cranfield School of Management finds that only 19.4% of Executive Committee members in the FTSE 100 are female.

Review by Lord Davies of Abersoch CBE
This was set up in 2010 to promote gender equality on boards of listed companies, to identify any barriers that may prevent women reaching the boardroom, and to make recommendations for action by government and business. Between 2010 and 2015, the proportion of women on boards increased from 12.5% to 26.1%, meeting the 25% target without quotas, with limited legislation, through persuasion by Government and voluntary actions by business.

The Review’s first annual report explained the barriers to increasing the numbers of women on boards. It concluded that the low numbers were in part a symptom of insufficient numbers of women emerging at the top of the management structure and in senior management generally. Other factors included women undervaluing their own skills and achievements – with stereotypes and perceived difficulties reinforced by the relatively low number of successful female role models.

A report by Grant Thornton found that the number of women leaving companies to start families in mid-career was also a problem which companies need to solve to keep the pipeline strong, and that the commitment to extra hours required strong support networks at home.

Action by Government and business
The Institute of Directors has recently announced a collaboration with the Women’s Executive Network (WXN), to focus on women who should be identified and encouraged from an early age to aspire to become executive directors and CEOs.

Quotas have had some success, notably in France and Australia, but are controversial: not everyone believes that they are in the longer term interests of women and business, and the Davies Review found evidence that a voluntary approach can have impact.

The Government plans to establish a new review focusing on women in executive management.

Discussion will focus on the scale of the problem, legislation, quotas, and whether the review should be led by business or Government.