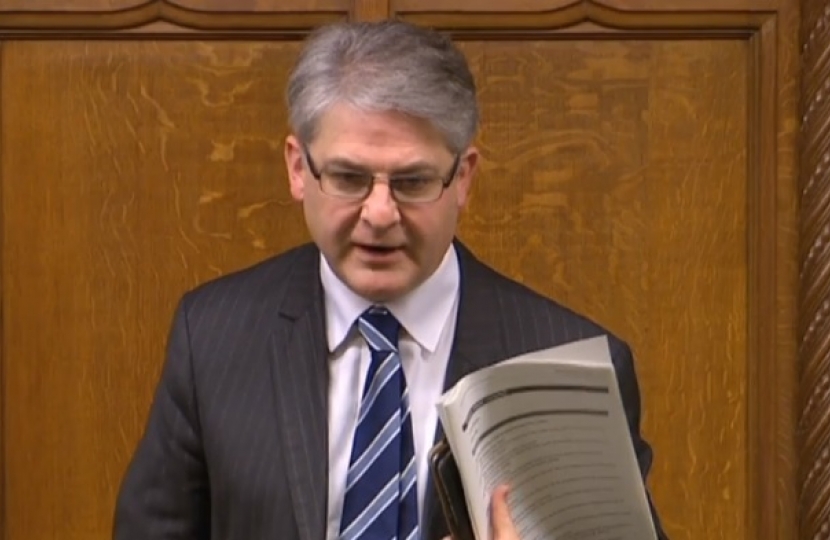 AN MP has demanded government “pull its finger out” and deliver on a manifesto promise to extend the number of crimes whereby an unduly lenient sentence can be challenged.

Shipley MP Philip Davies said the commitment was made in the Conservative Party Manifesto and the public voted to see the change implemented.

Speaking in Justice Questions in a Commons exchange he said: “The Government promised for quite some time to extend it to a further range of offences too, including in our manifesto, so can I ask when the Government is going to pull its finger out and extend the number of cases that can be appealed for being unduly lenient as we have been promising for quite some time.”

The scheme was introduced in 1988 which allowed victims and others to challenge unduly lenient sentences. As it stands it applied to the most serious offences but has been extended to cover a range of terrorist offences.

But Mr Davies wants the scheme to include more crimes.

Justice Minister Rory Stewart said: “Already the most serious offences like murder are covered by the unduly lenient scheme and we have extended it twice but we are talking very closely to the Attorney General to look at other opportunities for extending the scheme.”

Mr Davies added: “I regularly criticise the justice system, but one of the good things about it is the ability to challenge sentences that fall outside the normal bounds of leniency. I have successfully used that provision a few times, and we owe it to victims of crime to extend the scheme.”

Mr Davies also wants the time period from sentencing that a sentence can be challenged as unduly lenient to be extended from the current 28 days to give the victims or other bodies time to submit a case.