In the past five years nearly 730,000 tickets were sent out to motorists across the district, of which 337,046 were for on or off street parking offences and 392,465 bus lane fines. 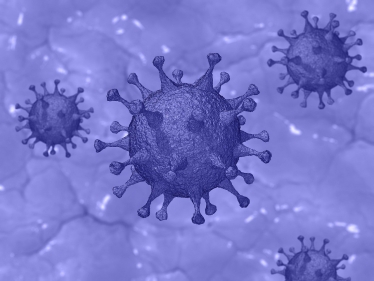 See activity from Philip in the area. 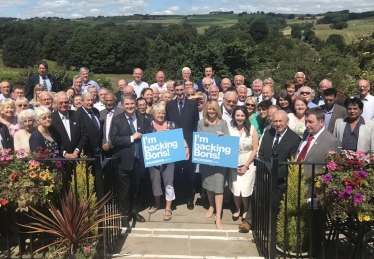